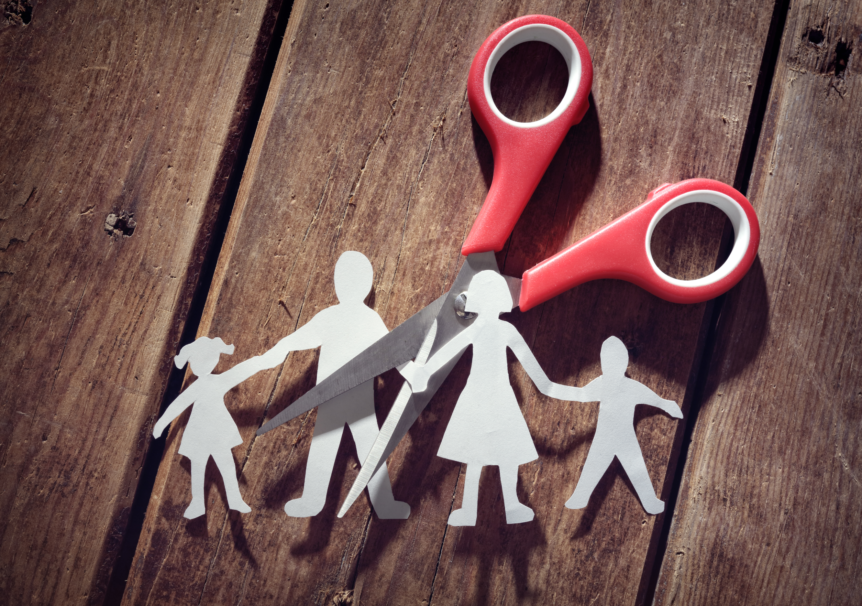 Making the decision to divorce is never easy, and going through the divorce is just as hard.  Divorcing couples must decide how to divide their assets, their debts, move homes, and so much more.  For couples with children, divorcing also brings up the difficult decision of how to co-parent the children, including issues concerning child custody and child support.  If you are a parent going through a divorce, these decisions may feel overwhelming at first.  Educating yourself about the various types of child custody can help you to make an informed decision about what’s best for your children.  A child custody lawyer can help you understand your options.  Read on to learn more about the four different types of child custody.

Child custody can be a contentious topic.  In the best-case scenario, the divorcing parents can come to an agreement themselves about what works best for their family.  But a divorce can be bitter, and sometimes kids get caught in the crossfire.  If the parents cannot come to an agreement about the children on their own, a judge in family court will make the decision.  No matter who makes the decision–the parents or the court–these are the four types of child custody:

If you are going through a divorce and have questions about child custody arrangements, reach out to the law office of Paul H. Bowen.  He has years of experience in family law and child custody issues.  Also, Paul can help you work through your options to figure out what is best for you and your children.