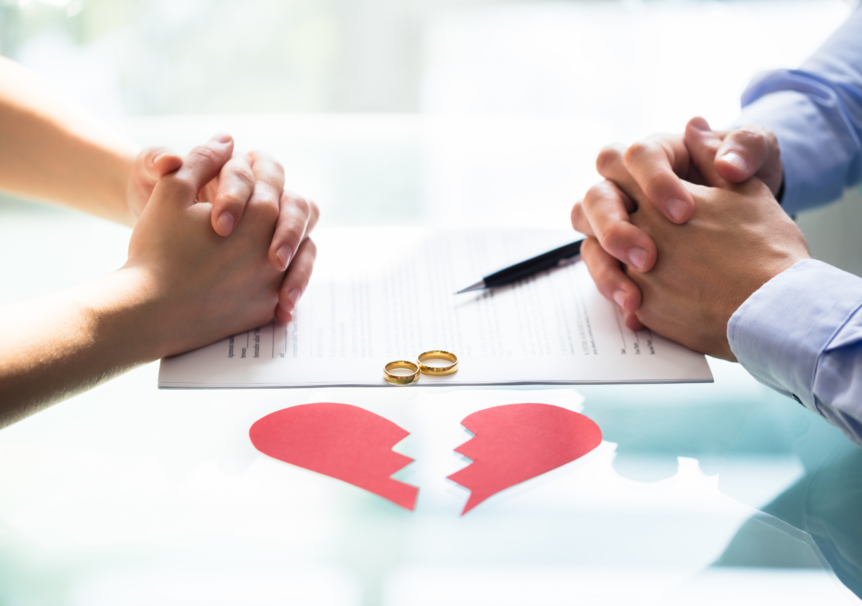 Sometimes an impending divorce is obvious.  Other times, it comes as a shock–at least, to one of the parties.  But even when both parties agree that the marriage is definitely over, ending a marriage is a painful process.  You may have to move; you have to divide your furniture and other belongings; if you have children, there will be custody arrangements to sort out.  You have to find a good lawyer to advocate for your rights.  You have to change your routine–even if you were unhappy with the routine–after years, which is uncomfortable.  While it may feel like you are the only person to ever feel the way you do, most people going through a divorce actually go through the same basic stages.  Read on to learn more about the six stages of divorce.

No one goes into a marriage planning on ending up in court, but it happens.  Take comfort in the fact that other people have gone through the same painful process and come out on the other side.  Give yourself permission to go through the stages in whatever time frameworks for you.  No two people are the same, so don’t expect your divorce to be just like someone else’s.