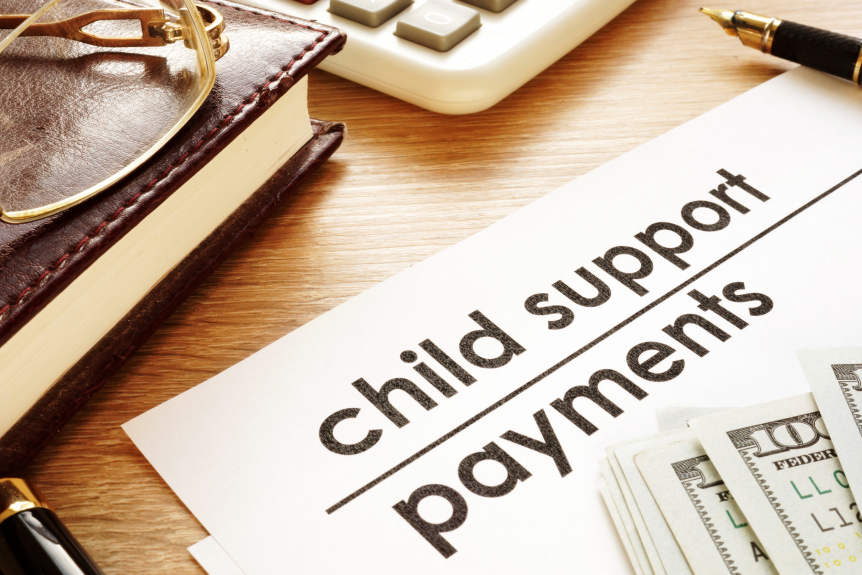 Child support payments are often the most contentious part of many cases of divorce. When one partner cannot pay the ordered support, they may face stiff penalties.

Both parents are financially responsible for a child. And support ensures a balance between the two parties when they are separated or divorced. Typically, the partner who retains full custody has most of the financial responsibility; therefore, the other parent pays child support. The amount of child support varies by state, income, and personal finances and is ordered by a judge.

When a parent falls behind with child support payments, he or she violates a court order and can be subject to penalties.

Five Penalties Parents Can Face When Failing to Pay

When it comes to the failure to make child support payments, penalties can vary from state to state. In 1998, the Deadbeat Parents Punishment Act was passed as a Federal Law that prevented parents from moving to another state to receive a lesser sentence or escape payments.

If you are active military personnel and fail to pay child support, the penalties can include dismissal of service depending on circumstances.

Failure to pay child support becomes a federal crime when the parent fails to pay the support to a parent in another state. It is longer than one year, or exceeds $5,000. If the amount exceeds $10,000 and is two years old, the parent could face fines and up to two years in jail.

What to do if you fall behind on payments

If you fall behind on child support, be proactive, and do everything to get caught up immediately. If making payments seem impossible, contact a local enforcement agency, and discuss a possible temporary payment plan.

It is possible to change the support order when you face a decreased income. As well as a medical emergency, and changes in the child’s need. The adjustment of child support can only be filed through a judge, and both parents are involved.

Failure to pay or late payments should not affect visitation rights. And consequently, neither parent should use payments as a punishment for each other.

If you need help with child support, a family law attorney may be able to help. If you have fallen behind or have more questions about the failure to pay child support,  reach out to the Law Office of Paul Bowen.