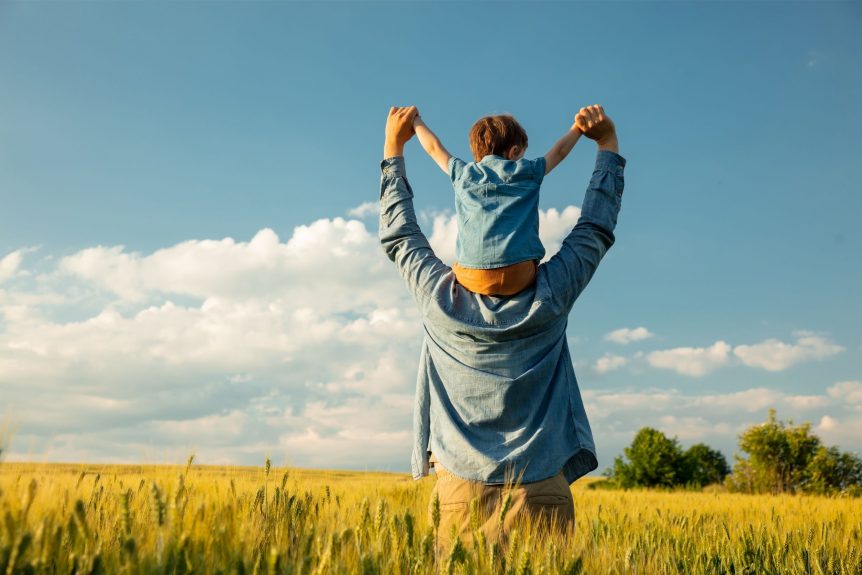 Living in modern times can often be a struggle between what is actually happening and leftover social assumptions from past generations. When it comes to child custody, most people automatically assume a mother will receive preferential treatment. Unless the parents were unwed when the child was born and the father is unable to prove paternity, this is simply not the case. Looking at the statistics and laws on child custody shows that the courts are not biassed against fathers. This is just a lingering cultural assumption. Often, fathers may get the advice to not push for more rights, despite having the legal rights to have a say over what happens to their children.

In an uncontested child custody case, parents have the right to agree on their parenting plan and submit it to the courts for approval. Normally, if the plan violates no laws, a judge will not interfere with the plan. In the cases of shared custody, one parent does not receive all the rights to make decisions for the child. In cases when sharing choices about healthcare and education is less than practical, the responsibility might fall to one parent or the other.

With contested custody cases, a judge will be the one to create the parenting plan for the family. Florida Child Custody Law 61.13 specifically states, “After considering all relevant facts, the father of the child shall be given the same consideration as the mother in determining the primary residence of the child irrespective of the age or sex of the child.”

The law does not favor one parent or another. What a judge needs to consider is the child. Courts will examine child preference, school needs, the actions of both parents, and their willingness to act in their child’s interest instead of their own. The law itself has no bias.

So where does the assumption of a bias come from? According to the census data, 51% of child custody arrangements end in amicable agreements giving the mother custody. The court did not decide on these agreements, the couple alone did. Statistics from The Pew Research Center state that only 22% of fathers living apart from their children see them more than once a week. Judging by this data, fathers are giving up custody and time with their children without a court’s decision. The law is not forcing this decision on families but is only enforcing agreements the parent’s made by themselves. Only about 5% of custody cases are decided after court-ordered custody evaluations. This data shows that fathers are choosing to give mothers custody, not losing custody.

In the 1960s, single fathers with custody were almost nonexistent. Compare that to today, when about 25% of households are single father homes. The assumption that fathers won’t get custody still carries over from the ‘60s. Without a child custody lawyer to advise you and walk you through the process, it can feel like there is no point in fighting for more custodial time in the parental plan. Armed with today’s statistics and a good lawyer, a father can fight for time with his children, without worrying about losing rights entirely.

The Law Office of Paul Bowen would like to help you make sure you can practice your rights as a father. With over 30 years of experience in family law, we are here to help navigate this difficult time in life, as peacefully as possible. If you have questions, fill out our form or contact us at (727) 773-1554.