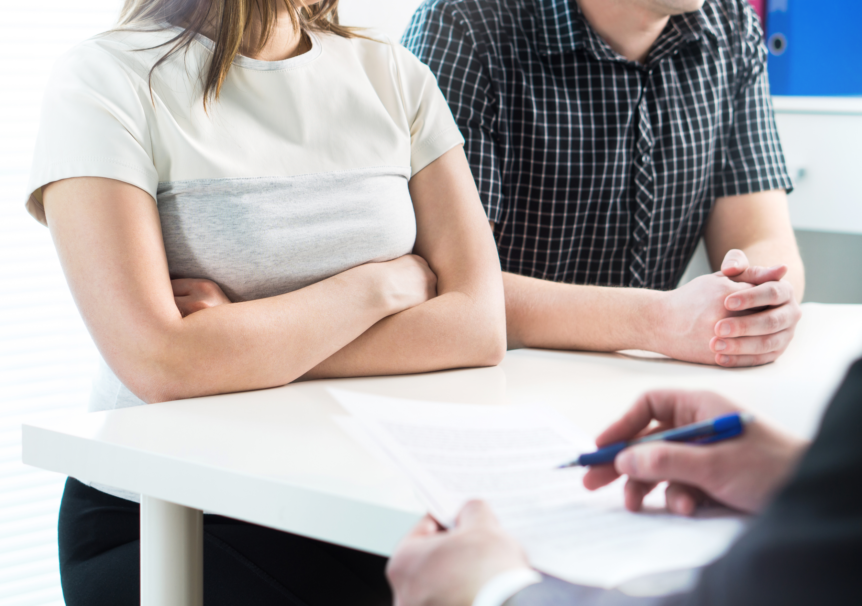 No one looks forward to a divorce, but sometimes it is the only path forward.  If you are getting a divorce and have concerns about child custody, reach out to the law office of Paul H. Bowen.  He has years of experience in family law and can help you avoid an ugly custody battle.